Womadelaide 2019: Christine and the Queens dazzles amid smorgasbord of sound | Music

Womadelaide 2019: Christine and the Queens dazzles amid smorgasbord of sound | Music

Womadelaide peaked hard, fast and early this year with the arrival of pansexual French synth-pop sensation Christine and the Queens.

From the first clutch of her crotch to the body-popping synchronicity of her six androgynous dancers, the 30-year-old singer (who now calls herself Chris) had the crowd – baby boomers and all – screaming like a pack of hormonal teenagers.

Chris bounded on stage exclaiming “What a time to be alive!” Despite awkward echoes of a recent former prime minister, there was nothing equivocal about her politics or her delivery. The decision to have her headline on Friday – International Women’s Day – was a masterstroke: genderqueer Chris is truly pushing the boundaries of what it means to be a woman in 2019.

Dressed like a French revolutionary in a billowy red shirt, she appeared as comfortable belting out vulnerable ballads such as Saint Claude from a platform in the middle of the crowd as playing the macho femme via her combative and sexual dance moves. iT, with its refrain “I’m a man now”, gelled with the night’s – and her life’s – theme of “reinvention”.

As she remarked before launching into her breakthrough hit: “I’d been trying to fit in with those very narrow norms. I was suffocating … Suddenly I decided to stop trying and … embrace the fact that I was always going to be ever so slightly, slightly, slightly tilted.”

Stories of reinvention and resistance were behind many of the festival’s other standout acts this year. For the Gambia’s regal Sona Jobarteh, it was defying centuries of hereditary tradition to become the first female virtuoso of the kora (21-string west African harp) to emerge from a griot family. Her soulful Womadelaide sets came four years after her second cousin, the world’s top kora player Toumani Diabaté, performed in this same park with his son Sidiki.

Another artist stepping out of the shadows of her famous family was Cuba’s La Dame Blanche (AKA Yaite Ramos), whose trombonist father Jesús “Aguaje” Ramos also performed at Womadelaide four years ago as the band leader of the Buena Vista Social Club. Much to his chagrin, his Santería-practising, Paris-based daughter has stuck a big fat cigar up to her classical flute training to reinvent herself as a provocative purveyor of Cuban hip-hop – blending dancehall beats with rumba, industrial-strength reggae, crude lyrics, and Arabic and flamenco melodies woven through on her flute.

Yaite gave a workshop on Saturday afternoon before her dynamic night-time show, and she described her “white woman” alter ego as the sound of “revenge”. “My father played in the White House,” she said, smiling. “My greatest ambition as an artist is to have my music played in all houses of the world.”

At 79, Brazil’s Dona Onete proved age is no barrier to reinvention. After working most of her life as a history professor and secretary of culture in an Amazonian town, in her retirement Onete switched from singing to river dolphins to singing in a band. Just six years after the release of her first album, the floral-clad “Queen of carimbo” sat perched on a leather armchair and belted out knees-up tunes with saucy themes.

A comeback that didn’t quite hit the mark was American indie rocker Liz Phair. Twenty-six years after the release of her seminal feminist album Exile in Guyville, she turned up to Womadelaide in a black slip dress, chunky choker and ankle boots like it was 1993. Explicit and candid songs including Supernova, Polyester Bride and Never Said haven’t aged and have certainly paved the way for a generation of confessional female songwriters – including Australia’s Julia Jacklin and Thelma Plum, who both played outstanding sets on Sunday. But Phair’s pared-back band was missing both a drummer and bassist, and failed to truly rock.

The award for the artist most grateful to be at the festival was rising soul singer Adrian Eagle, whose “ghetto gospel” and honeyed vocals told of his journey from “Adelaide housing trust” to struggling with mental health issues to collaborating with the Hilltop Hoods.

From South Africa, BCUC (AKA Bantu Continua Uhuru Consciousness) was the revelation of the weekend, a percussion-heavy seven-piece whose funky ritualistic songs galloped seamlessly through multiple time signatures, musical genres and languages (Zulu, Sotho and English). As the bass drums built over his furious incantations, messianic lead singer Zithulele “Jovi’” Zabani Nkosi didn’t have to cajole the audience into a frenzy.

Wellington’s Fat Freddy’s Drop gave us Aotearoa roots music with caramel vocals and sultry brass that grooved along at its own pace, while Texan instrumental trio Khruangbin proved popular with their unlikely blend of stoner psychedelia and 1960s Thai funk that seemed made to have sex in elevators to.

The late Fela Kuti loomed large over the weekend, with Malian singer and activist Fatoumata Diawara paying tribute to the Nigerian Afrobeat pioneer for “introducing west African culture to the world”. Diawara shook off her headdress and let her dreadlocks fly as she leapt through a spectacular version of Sinnerman, which she dedicated to “mama Angélique Kidjo”. The Beninese superstar Kidjo invited Diawara on stage during her own set, which also paid tribute to Fela Kuti via songs from Kidjo’s album-length cover of Talking Heads’ 1980 LP Remain in Light – a record that was in turn deeply influenced by Afrobeat. Kidjo has revitalised the album by returning it to its African roots, amping up the brass and adding politically pertinent lyrics in her native Fon.

As you’d expect at a woke world music festival, open borders and open hearts were a recurring appeal on many musicians’ lips, but there was perhaps no more quintessential Womadelaide moment than when the (mostly) white crowd joined the Central Australian Aboriginal Women’s Choir in a harmonised rendition of Kumbaya sung in Western Arranta language.

Food, as always, was a festival highlight, ranging from the culinary diverse takeaway stalls to the Taste the World tent, where artists cooked their favourite recipes from their homelands. This year’s fine-dining experience was a degustation menu created by Adelaide eateries Andre’s Cucina and Orso – served with local wine in the enchanted-garden setting of the Taste the World restaurant.

Comic relief came in the form of Germany’s La BrassBanda – a failed Eurovision act featuring seven self-deprecating blokes in bare feet and lederhosen. They did a stellar job of keeping straight faces while polka dancing and tuba-playing along to ska interpretations of Bavarian folk tunes. And Guardian Australia’s very own cartoonist First Dog on the Moon gave a PowerPoint presentation on how to survive “the impending apocalypse”, ranging from minor “apocali” such as your favourite barista going on holiday to the more serious occasion of an asteroid hit. Eerily, First Dog’s timely talk took place just metres from where an estimated 4,000 fruit bats dropped dead from the Botanic Park trees on 24 January when Adelaide’s temperature hit 47C.

After a searing start to autumn, the South Australian weather gods settled on pleasant mid-20s temperatures for most of the long weekend. There was one blessed rain shower, on Sunday night, as Angélique Kidjo weaved her way through the audience singing Mama Africa. With drought-breaking powers like that, the Womadelaide favourite will surely be invited back.

• Guardian Australia travelled to Adelaide as a guest of Womadelaide 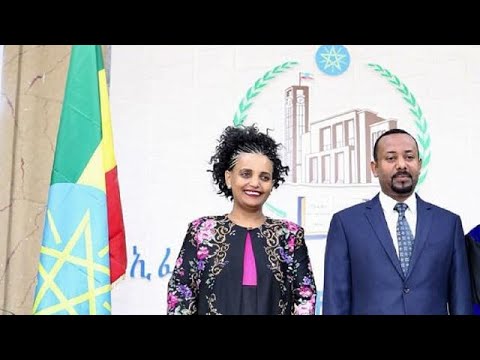 Ethiopia elections body sets Aug. 16 as tentative date for 2020 polls The National Elections Board of Ethiopia, NEBE, has announced … 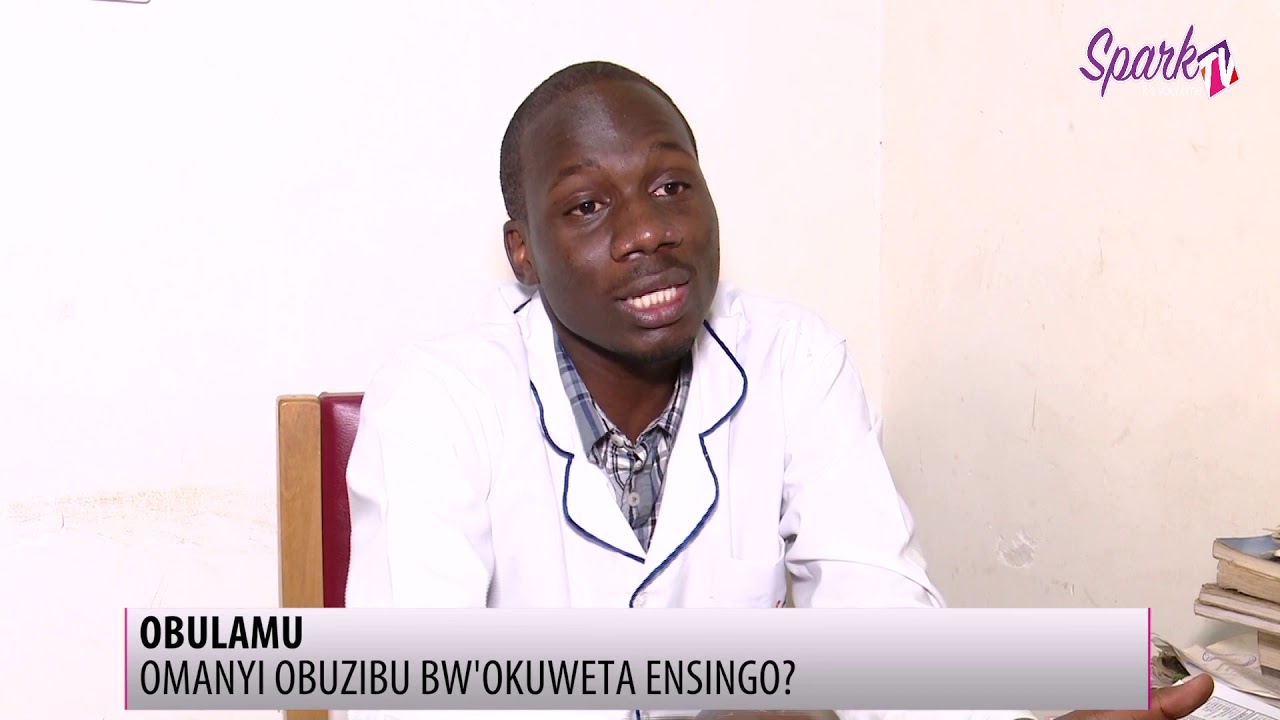 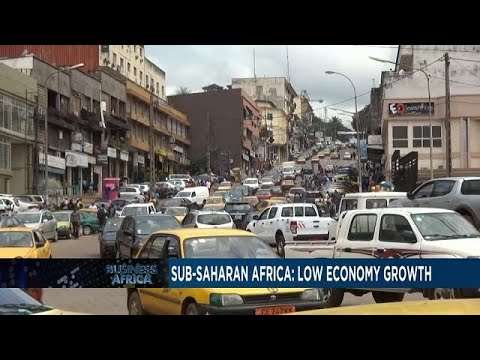 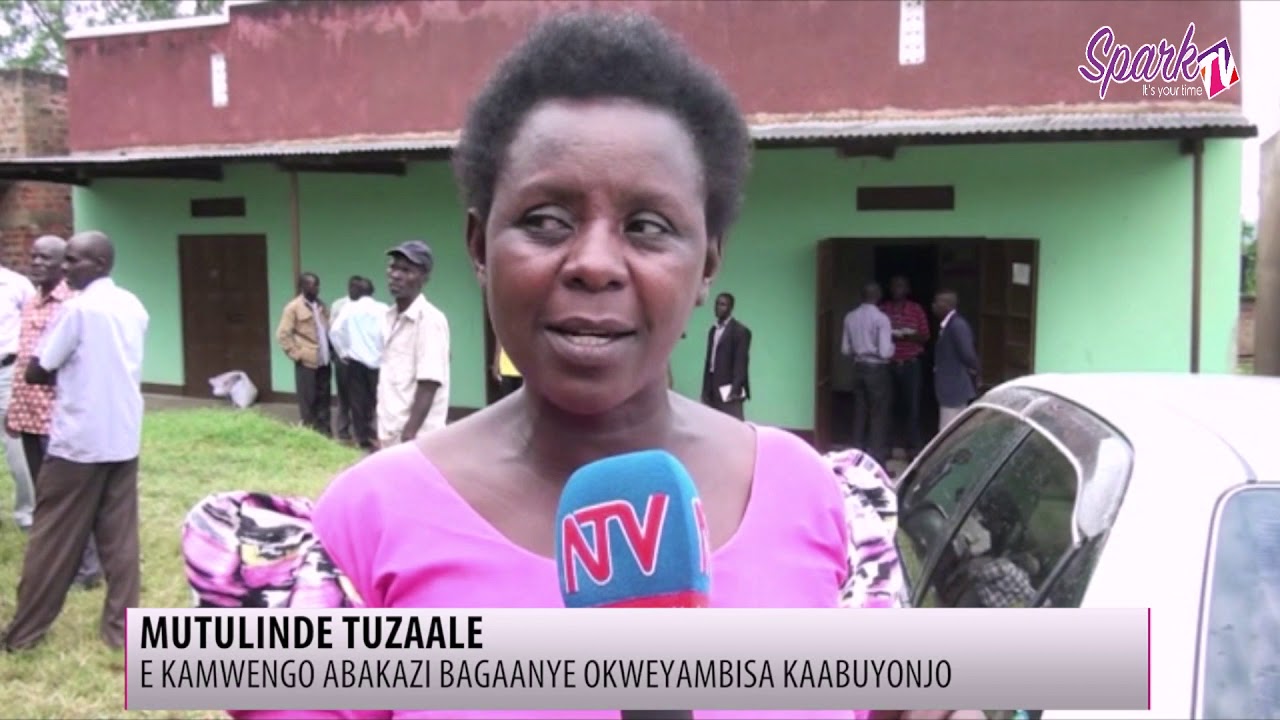