Who Owns Lagos?: The Conversation On Democratic Paternity That No One Is Having By Senami Kojah

Who Owns Lagos?: The Conversation On Democratic Paternity That No One Is Having By Senami Kojah

As straightforward as the answer may be to Nigerian’s living outside Lagos, the answer to this question which is sung, cooed and echoed in every highbrow and swamp, holds for Lagosians their democratic paternity.

Recently, news pages are agog with the internal rancour within the All Progressive’s Congress in Lagos, what is and what will be in the 2019 general elections: OK maybe not the APC but the incumbent Governor, Akinwunmi Ambode and prominent APC chieftain and one time Governor of Lagos State, Asiwaju Bola Tinubu.

Stupefying headlines such as “Tinubu gives governorship ticket to Babajide Sanwo-Olu” or  paragraphs in some major news dailies such as:

“Ambode’s fate was sealed at a meeting held in Abuja on Friday night where the National Leader of the APC, Asiwaju Ahmed Bola Tinubu, reportedly ruled him out of election on the platform of the APC”.

“Tinubu was said to have told the governor pointedly at the meeting that he (Ambode) could get some other position in the APC but certainly not the ticket of the party for Lagos governorship in the 2019 polls. Party sources said a soft landing may be arranged for the governor”.

Or is it the nauseating paragraph that reads “The APC leaders, led by Vice President Yemi Osinbajo and the party’s National Chairman, Adams Oshiomhole, who were said to be acting on the directives of President Muhammadu Buhari, met with Tinubu again to prevail on him to “forgive” Ambode his alleged infractions and back the governor to secure a second term”.

Who is he? This Tinubu

Reading through, one might ask, who is this god, fallen or exalted who’s alter is being genuflected upon to “forgive” and “choose”: this god who “seals fate” and “gives the ticket” in Lagos State.

He was one time elected governor of Lagos State, holding office from 29 May 1999 to 29 May 2007, elected Senator for the Lagos West constituency in 1993: more recently, a national leader of the ruling all progressive congress.

“The whole essence is for us to deepen democracy and also allow our members to participate in this whole process. The idea is once you have party members that are able to take decisions on who should represent them”.

According to the National Bureau of Statistics population figures which were released in June 2018, Lagos stands as the second most populous state in Nigeria after Kano with whopping 12,550,598 people resident within its bustling confines.

If Nigeria exists as a democratic state, and the APC believes in a process that “deepens democracy” and “allows members to participate” and given statistics show that Lagos is the second most populous in the country, how then is it that one man in a party determines who gets the governorship ticket?

It was Abraham Lincoln who described democracy as “the government of the people, by the people, for the people”.

Inherent in this age-old quote is the answer on who should own Lagos or any territory of democratic participation: the people.

It, therefore, means that this constituency, the people, should be solely responsible for their self-determination: not in the “I have anointed him, go forth” approach which is currently happening as reported by the news media.

The News media itself is complicit and therefore not to be absolved of blame in this anti-democratic conversation, it should be ashamed of writing stories where the wishes and will or one man trumps the will of the people and offend sensibilities.

If you doubt this, answer truthfully the following: In these permutations, we’re Lagosians consulted?,  would this decision which some quarters will argue is a “payback” provide the dividends of democracy to Nigerians?  Or is it another event in another election cycle?

This is politics and as is expected, The Peoples Democratic Party (PDP) in Lagos State has said the party will readily welcome Governor Akinwunmi Ambode if he joins.

Speaking to Punch, the Publicity Secretary of the PDP in Lagos, Taofik Gani, also said they could not confirm if billionaire businessman Femi Otedola, has been given a nomination form to contest. Gani, however, assured that the party will give all its aspirants a level-playing ground.

TO WATCHERS, SEERS AND WHOM IT MAY CONCERN

When you glorify the will of one man, in a local, state or Federal Government, when you brashly decide for 12 million people, when in a reductionist approach say that “so and so has chosen so therefore so cannot or cannot contest to represent 12 million living, breathing souls, when you continually genuflect on the altar of a god that should have fallen to the will of the people, when the media continues to reinforce this mediocre approach to democracy and governance, then expect a non inclusive Lagos that is a “no man’s land” and that cannot work for any Nigerian living in Lagos. 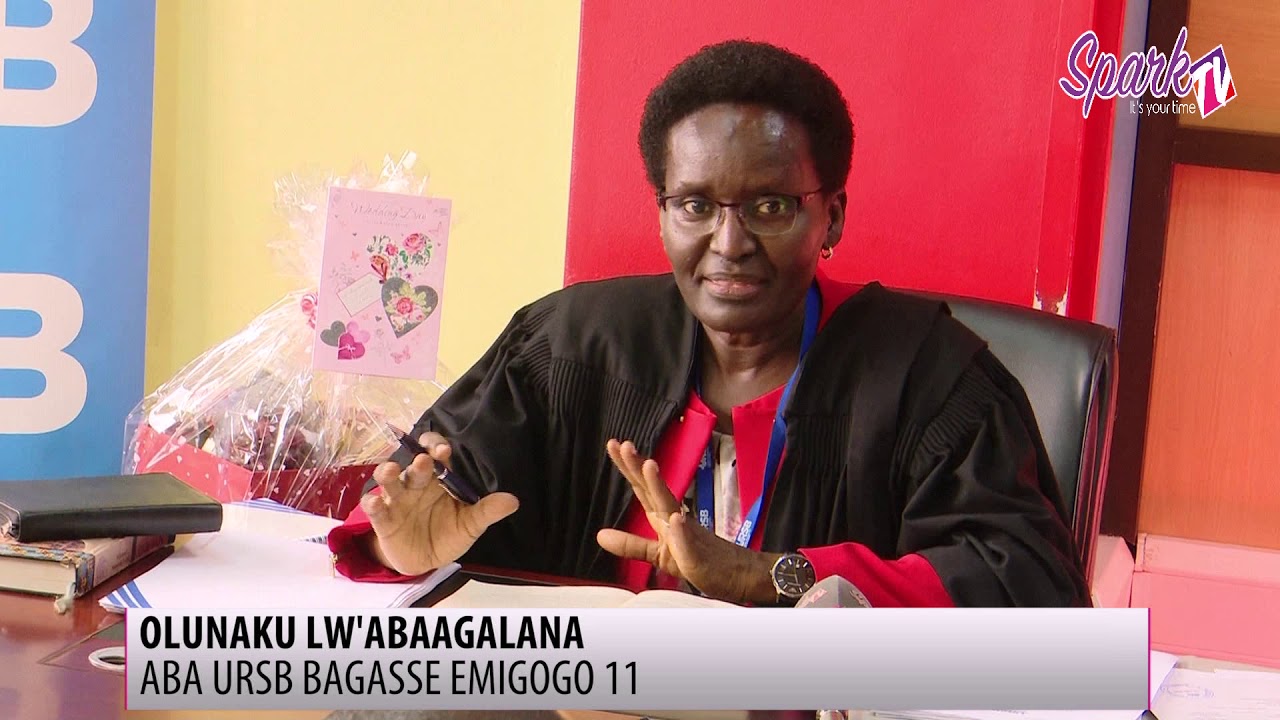 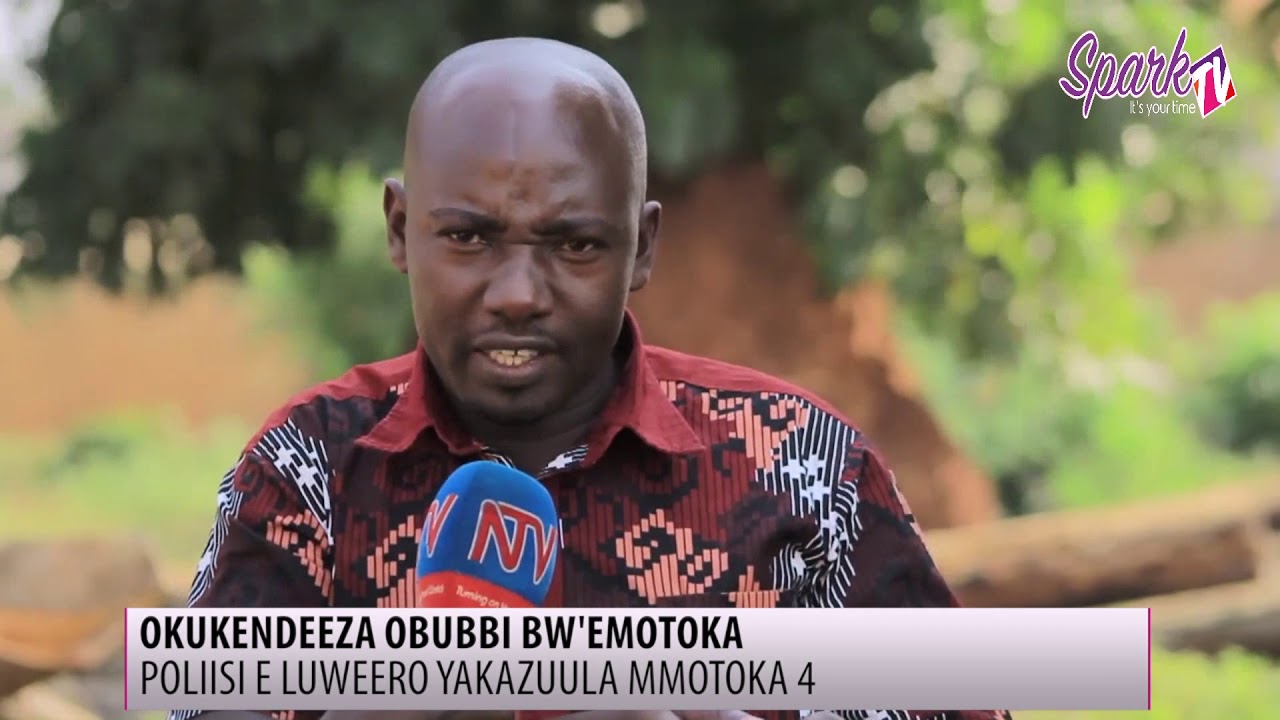 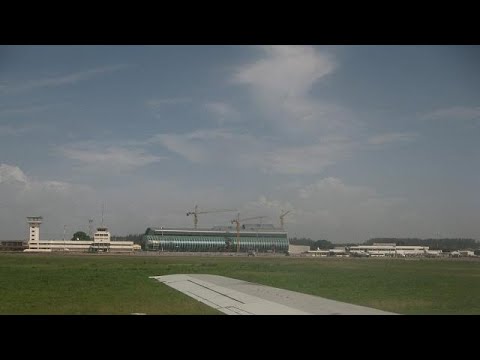 COVID-19: WHO office in Congo-Brazza ready to combat coronavirus

COVID-19: WHO office in Congo-Brazza ready to combat coronavirus The World Health Organization's office in The Republic of Congo capital Brazzaville … 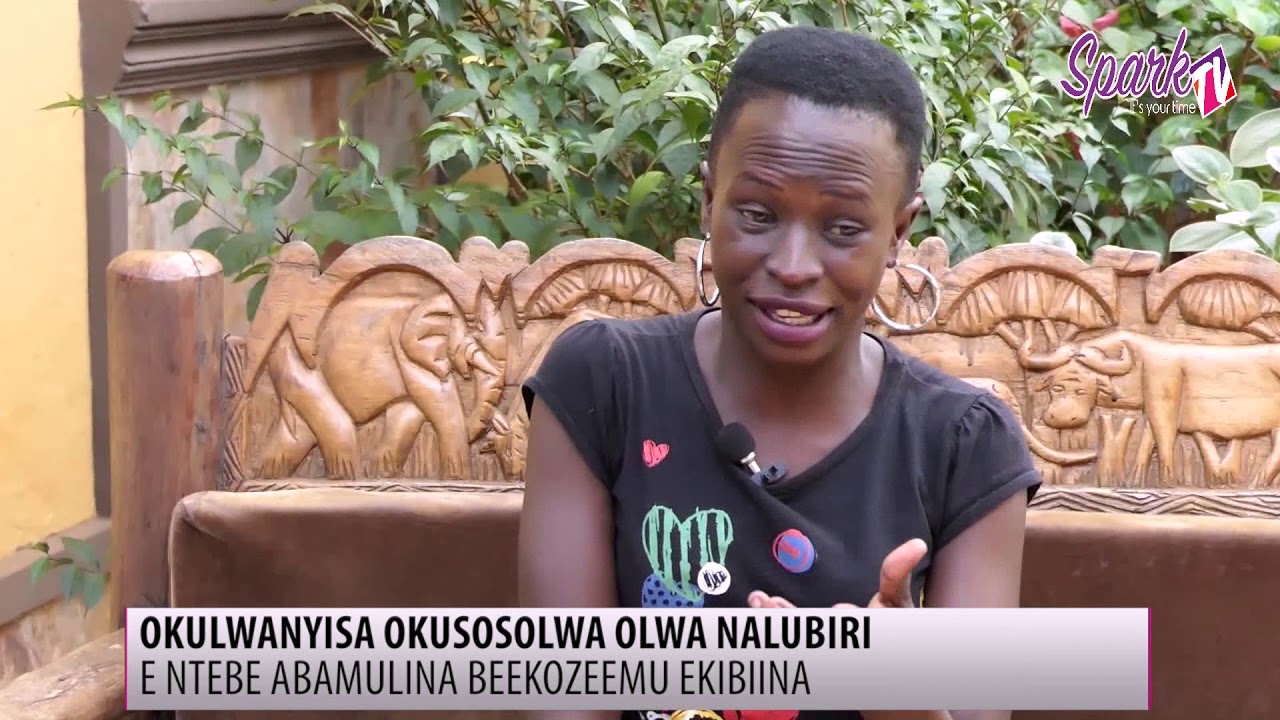 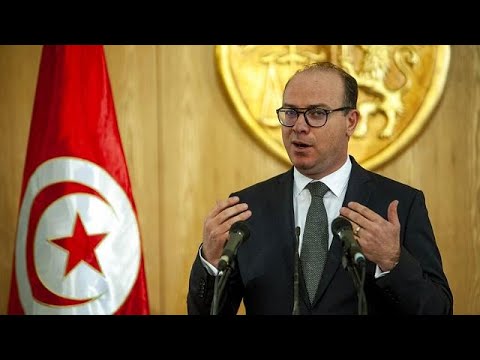 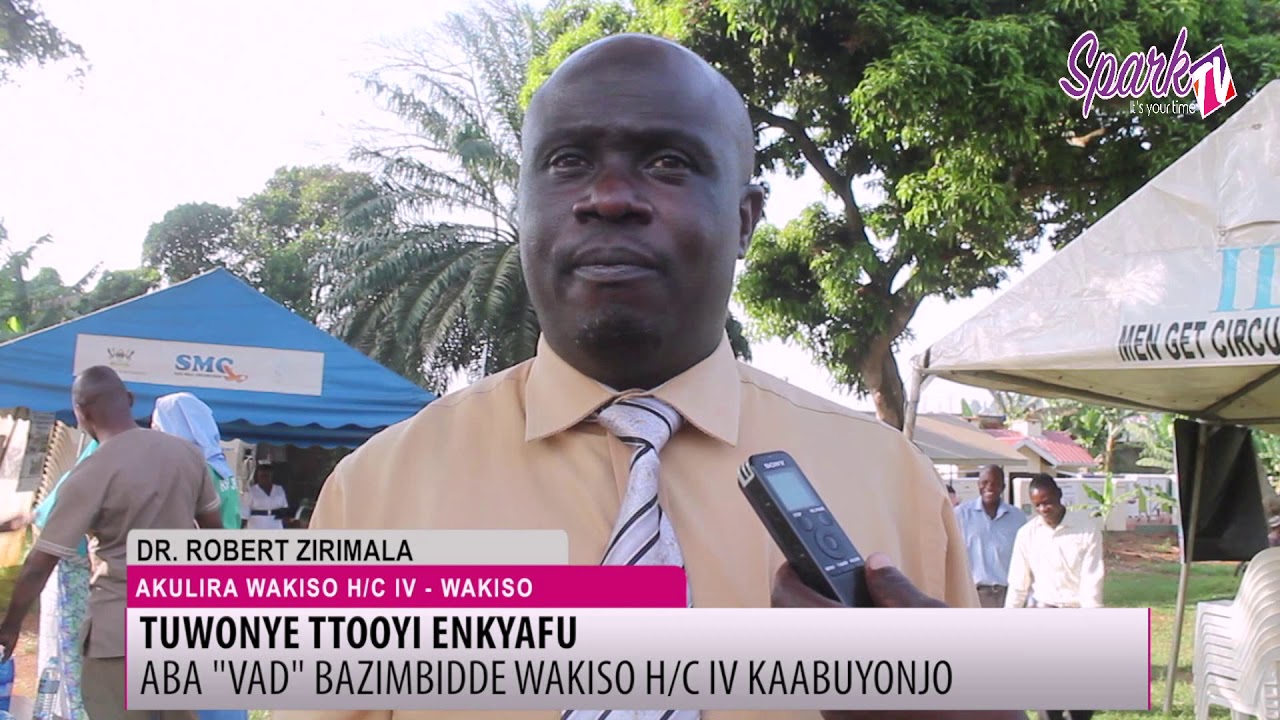