During this period Mandela became president in South Africa and took a tough stance on human rights. The relationship hit a new low in November 1995 when Mandela criticized the planned hanging of playwright Ken-Saro-Wiwa, by the military regime led by General Sani Abacha. Relations improved after Nigeria’s return to democracy in 1999. But underlying tensions have always remained. The most recent trigger was the September 2019 attacks by South Africans against other Africans—including Nigerians. There were similar outbreaks of violence in 2008 and 2015. A number of African countries have been affected by the periodic attacks on immigrants. But Nigeria has taken a particularly strong stance. The backlash back home was sufficiently vociferous that president Muhammadu Buhari was forced to visit South Africa to revive cordial diplomatic relations between the two countries.

The summit between presidents Cyril Ramaphosa and Buhari was cordial. In the main, it focused on how the two countries should strengthen their economic, political and social relations under the banner of the bi-national commission, as opposed to focusing primarily on the attacks.

Not all African leaders agreed with Mandela’s approach to the Nigerian crisis.

Despite global calls for their lives to be spared, Abacha had them executed. Mandela persuaded the Commonwealth and the then Organisation of African Unity to ostracize Nigeria. He also called on the international community to boycott Nigerian oil.

President Thabo Mbeki took over as president in South Africa while in Nigeria president Olusegun Obasanjo took over the reins.

The return to civilian rule in Nigeria augured well for relations between the two countries. In addition, the two leaders had known each other since the apartheid years. Both men prioritized an African agenda. Thanks to this common purpose, bilateral relations between Nigeria and South Africa improved significantly.

In May 2007, president Umaru Yar’adua took over from Obasanjo. He was less known by the world, including South Africa. He was also unwell, and died in office in 2010. President Goodluck Jonathan took over as president.

There were changes in South Africa too during this period. In 2009, president Jacob Zuma took over as head of state. 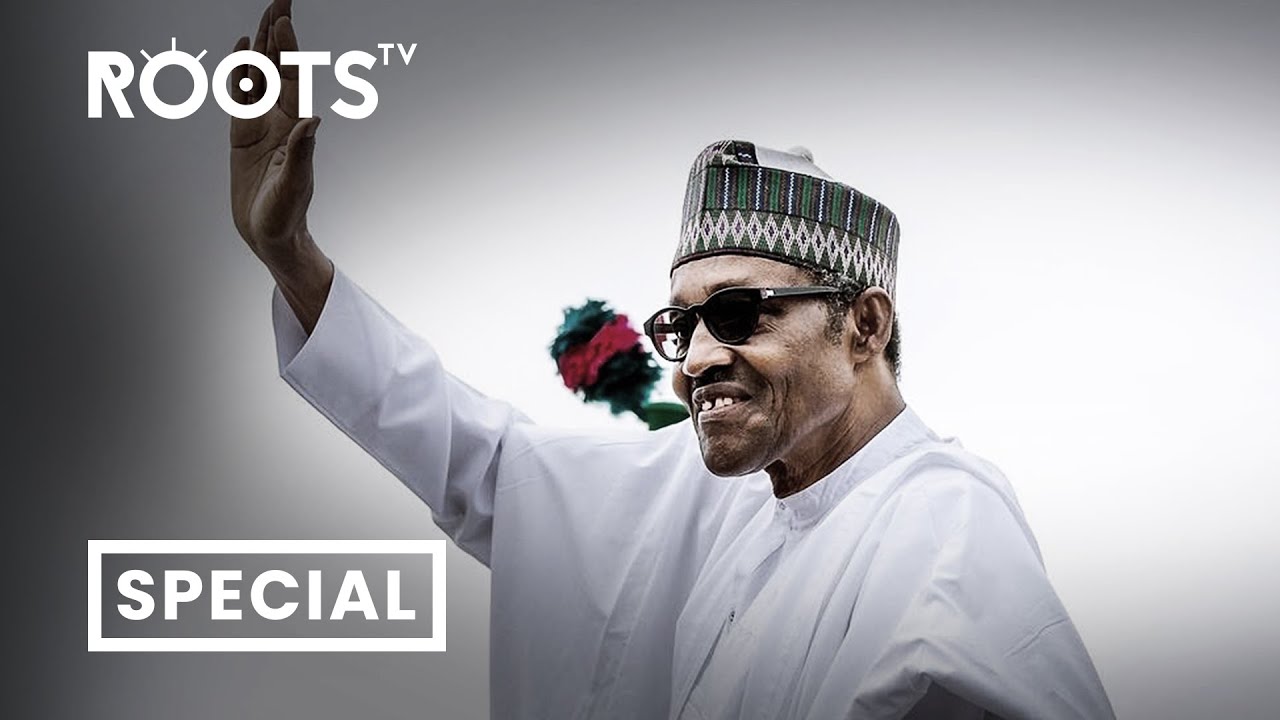 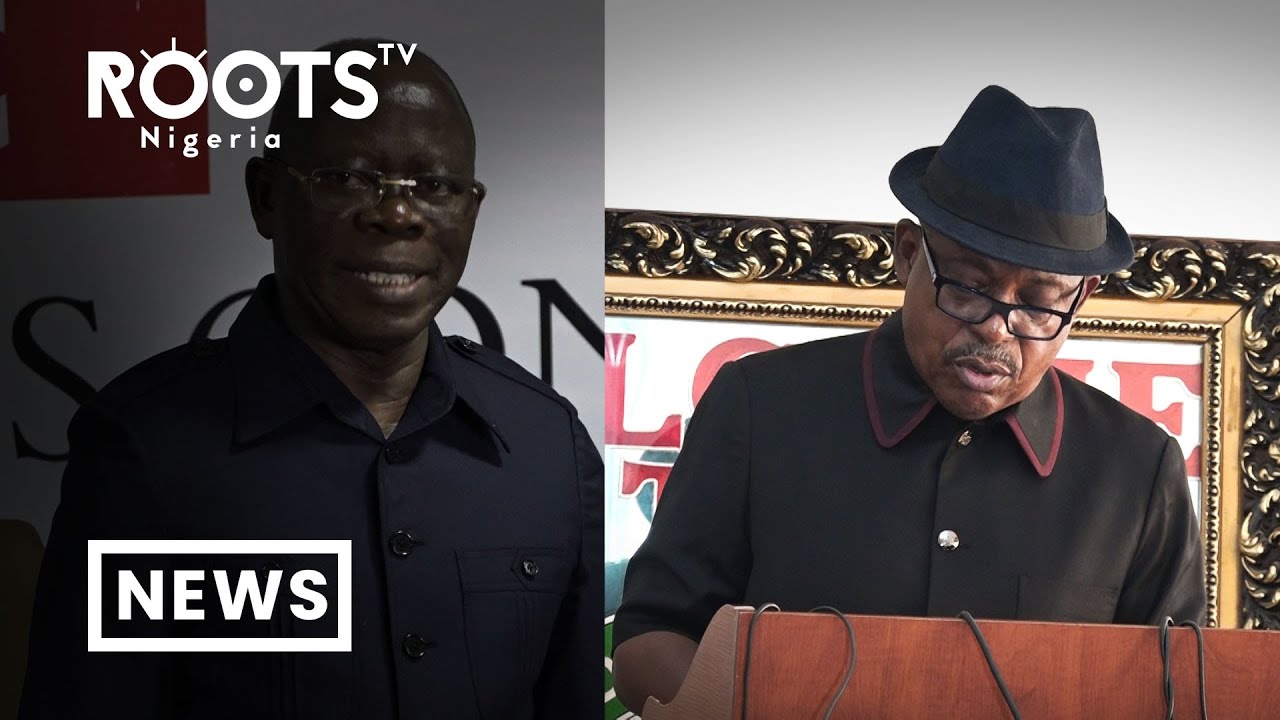 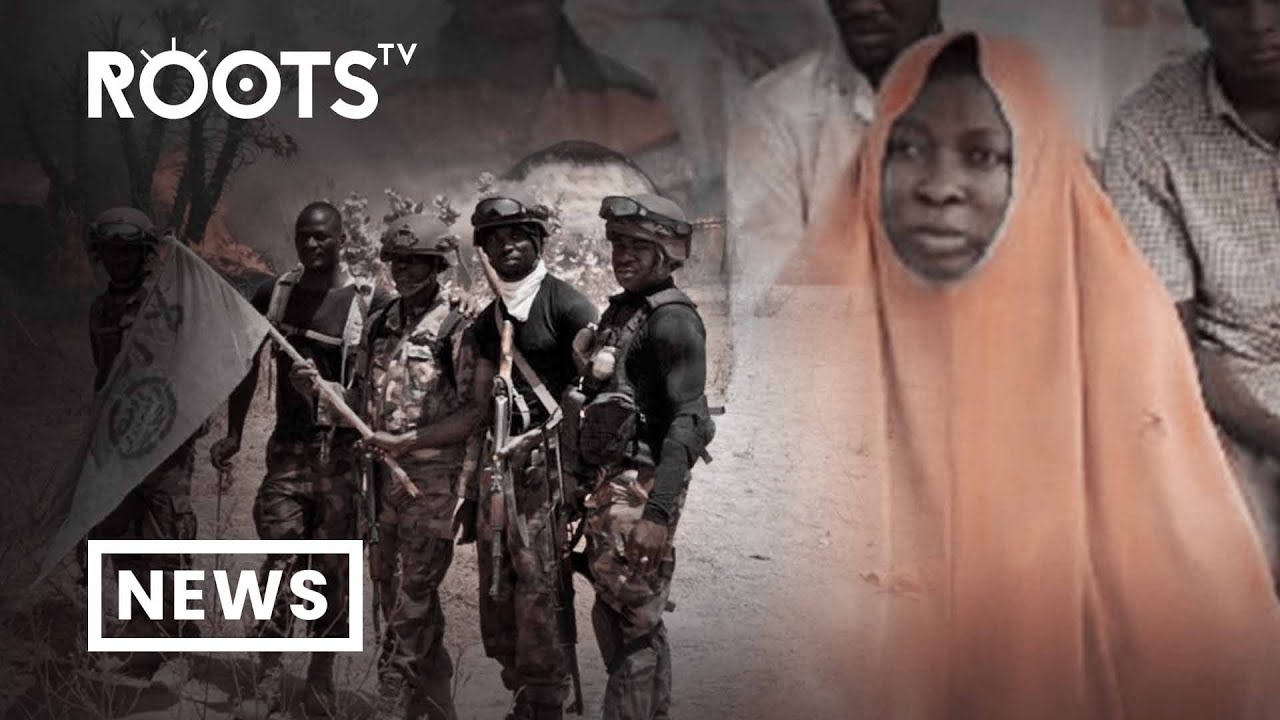 Surviving Boko Haram Captivity And The Fate Of Hostages Left Behind 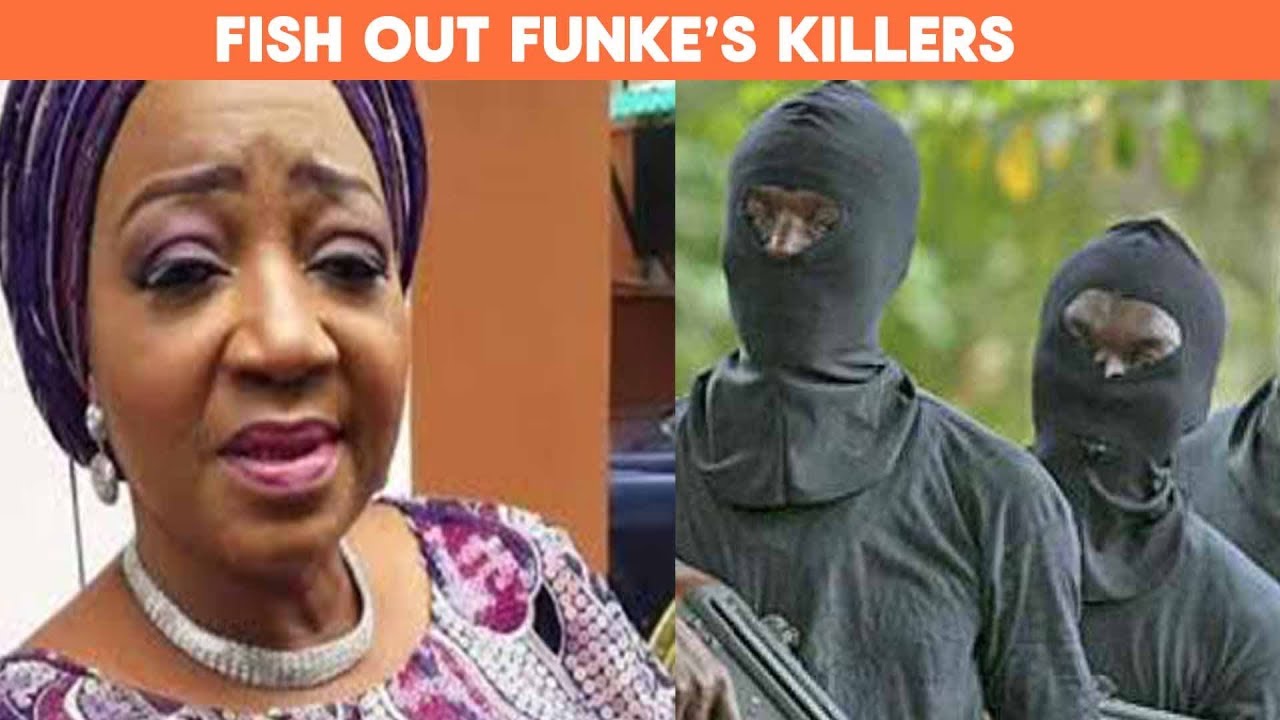 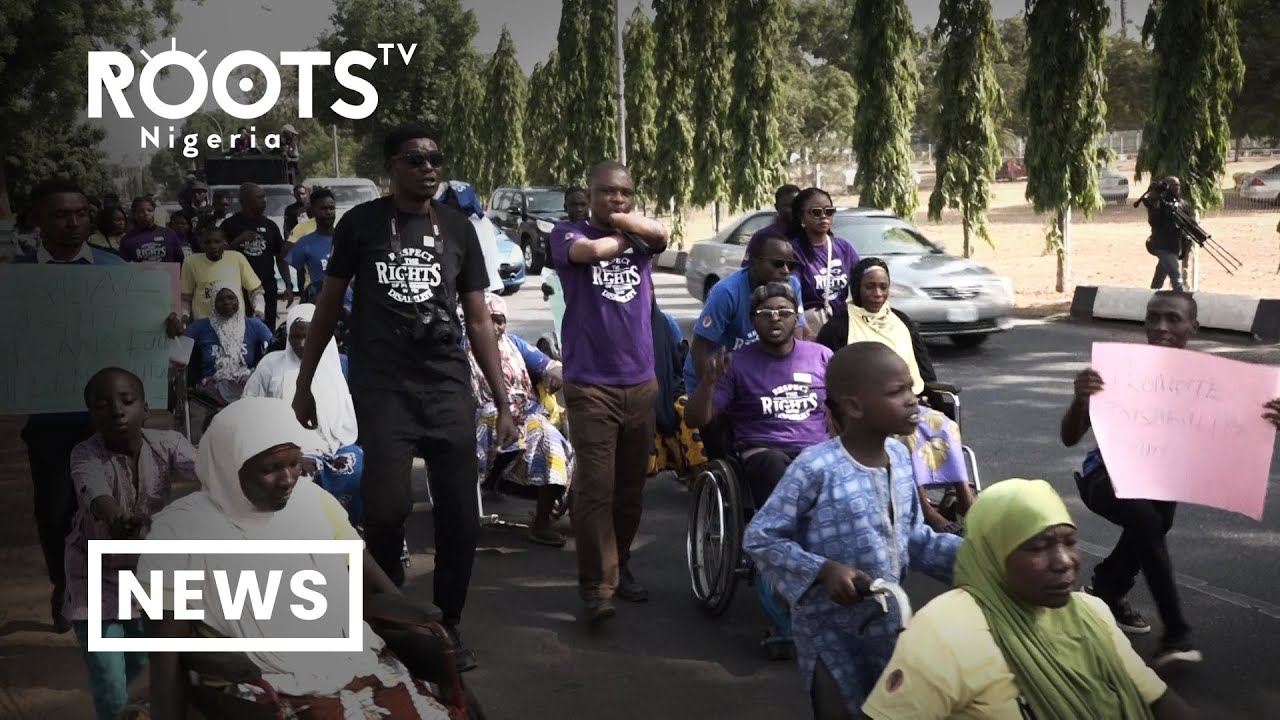 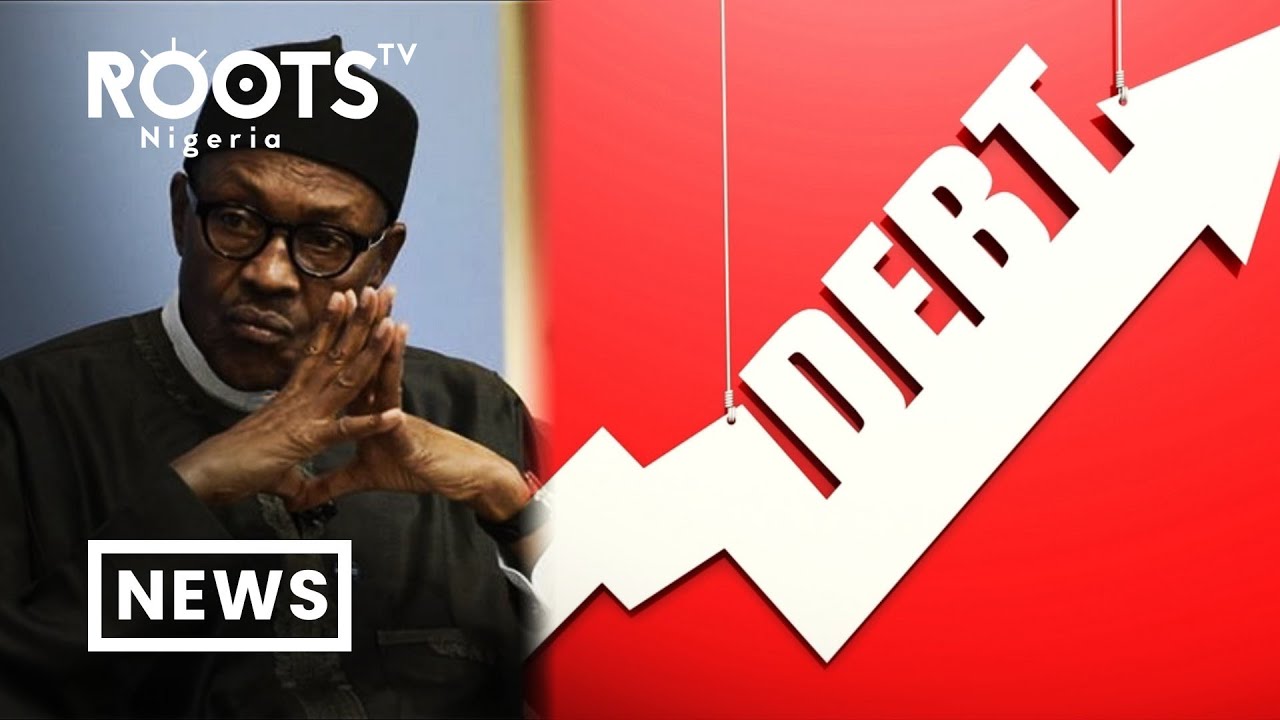