Home ENTERTAINMENT CELEBRITY NEWS ALL YOU NEED TO KNOW ABOUT ABBA KYAIRI & 5 REASONS WHY HE IS A BIG DEAL IN ASO ROCK!
Previous Video

ALL YOU NEED TO KNOW ABOUT ABBA KYAIRI & 5 REASONS WHY HE IS A BIG DEAL IN ASO ROCK!

THE UNTOLD TRUTH OF FUNKE AKINDELE!

KIM KARDASHIAN & 11 TIMES SHE GOT SLAMMED FOR CULTURAL APPROPRIATION!

Why Idris Elba Is Being Slammed After Surviving The Pandemic?

MELINDA GATES SLAMMED FOR EXPRESSING HER COVID CONCERN FOR AFRICA?

Halima Abubakar Attempt To Pass Another Woman’s Baby As Her Gone Wrong!

IS FUNKE AKINDELE A CELEBRITY SCAPEGOAT?

Billionaires Donating Billions But Nigerian’s Are Still CRYING OUT For Common Essentials?

Nigeria has lost a powerful man! Mallam Abba Kyari reportedly died on Friday, April the 17th from coronavirus. The 81-year-old Chief of Staff to the President of Nigeria, Muhamadu Buhari had in March went into self-isolation after testing positive for the Virus. The news of his death comes after a prolonged silence over his whereabouts since contracting the disease. Sadly, he was laid to rest on Saturday, April the 18th, at noon.

Before we dive Deep, Let’s look into 5 Reasons Why Abba Kyari’s Death is a Big Deal In Nigeria!
Abba Kyari was Chief of Staff of the President from 2015 until he passed on in 2020.
Abby is regarded as a key member of the kitchen cabinet of President Buhari’s office who makes all the important decisions, and that makes him a significant figure.
According to the President’s wife, He is one of the two most influential persons in the president circle controlling the President. Aisha Buhari also claims the President’s uncle Mamman Daura is the other powerful figure.
Mallam Abba Kyari’s is the gatekeeper to the President and speaks to him regularly if not hourly. Anyone who wished to see or talk to the President had to go through him.
His death is a massive loss to President Buhari who trusted and relied on Kyari’s ideas and advice in other to make crucial and pertinent decisions in government.


EARLY LIFE
Not much is known about Malla Abba Kyari’s early life. He was born in Borno state in 1938 and is of Kanuri descent. He had his early education in Nigeria, before moving to England where he studied at the University of Warwick and received a bachelor’s degree in law from Cambridge in 1984. According to the Information by Council on Foreign Relations, he had generally been in poor health most of his life.
#AbbaKyari #MallamAbbaKyari #AbbaKyariandBuhari

THE UNTOLD TRUTH OF FUNKE AKINDELE!

KIM KARDASHIAN & 11 TIMES SHE GOT SLAMMED FOR CULTURAL APPROPRIATION!

Why Idris Elba Is Being Slammed After Surviving The Pandemic?

MELINDA GATES SLAMMED FOR EXPRESSING HER COVID CONCERN FOR AFRICA?

Halima Abubakar Attempt To Pass Another Woman’s Baby As Her Gone Wrong!

IS FUNKE AKINDELE A CELEBRITY SCAPEGOAT?

Ethiopia's Abiy Says Has Tigray Leaders In His Sights

A new species of bird from around 68 million years ago has been discovered on the island of Madagascar, and its unusual beak could give new insights … [...] 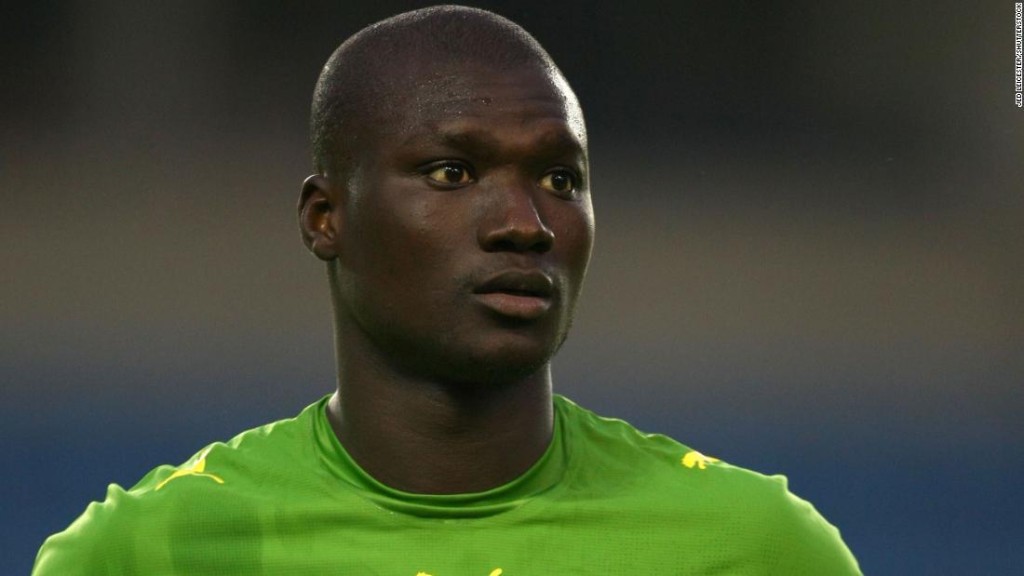 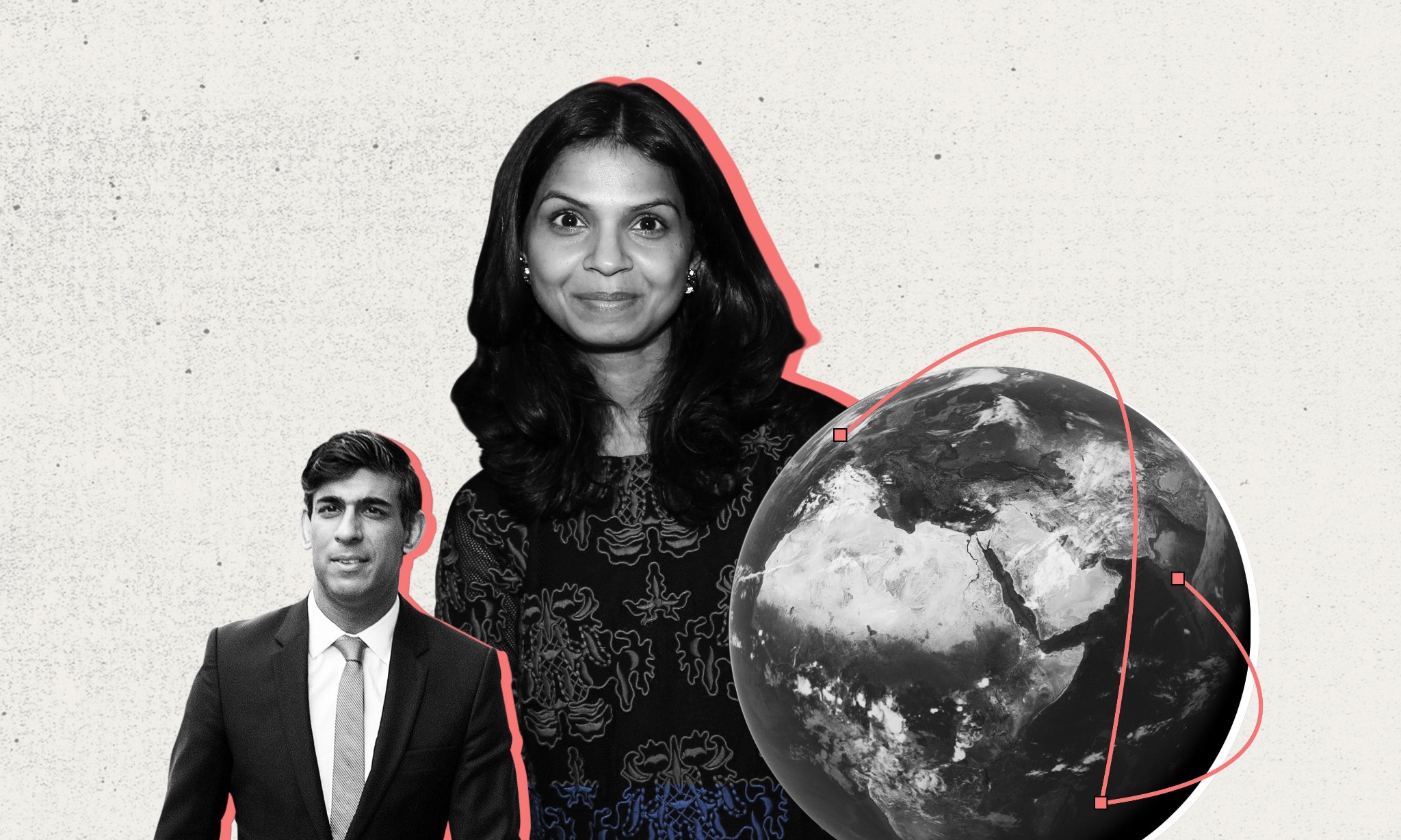 The wife of the chancellor, Rishi Sunak, is a shareholder in a restaurants business that funnelled investments through a letterbox company in the tax haven of Mauritius, in a structure… [...] 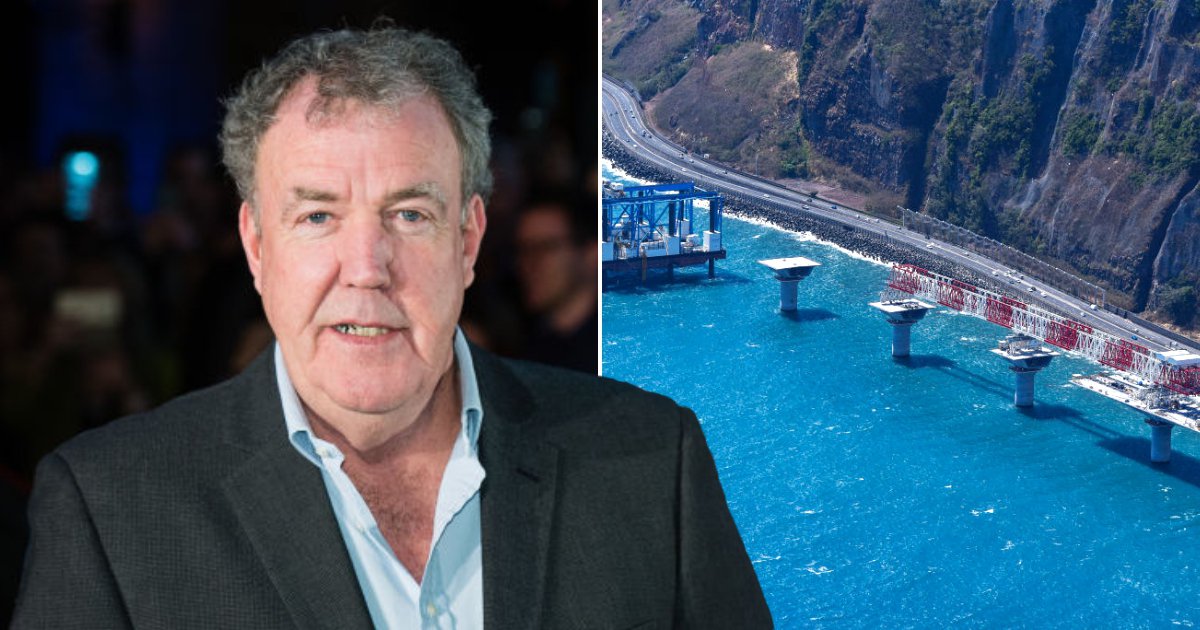 It’s one of the most divisive subjects in British history, but Jeremy Clarkson reckons he might have finally worked out why Brexit happened – and … [...]

In recent years, The African creative industry has been one to reckon with across the globe due to increasing nontraditional strategies employed for the developmental plans. These industries which include… [...]

Mavin boss, Don Jazzy shares a photo with his father

Nigerian music producer and Mavin record label executive, Don Jazzy has shared a photo with his father. The photo Don Jazzy shared came with the caption “Father and son. @mavingrandpa” The… [...]

The Deputy Chairman of the National Union of Road Transport Workers (NURTW) Lagos chapter Oyedepo Ganiu popularly known as Koko Zaria has launched his hotel Koko Zaria is deputy to… [...]

A United Arab Emirates woman broke a Guinness World Record when she visited all seven continents in 3 days, 14 hours, 46 minutes and 48 seconds. Khawla AlRomaithi completed her whirlwind tour of the globe in Sydney, Australia, on Feb. 13,… [...]

A suspected kidnapper, pictured above, has been nabbed after mistakenly boardinga commercial vehicle owned by one of his victims in Sokoto state. The driver who was kidnapped along Kankara in Katsina state while returning from Kano about… [...]

President Trump on concession: 'Certainly, I will leave this building'
Donald Trump says he will leave the White House...
«
Prev
1
/
436
Next
»